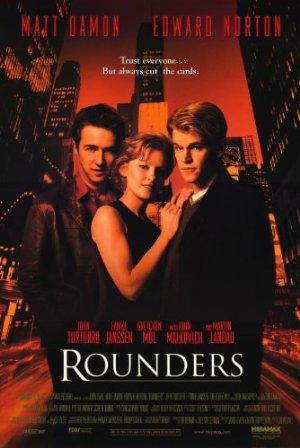 A young man is a reformed gambler who must return to playing big stakes poker to help a friend pay off loan sharks.

These poker movies actually carry a degree of realism, and maybe even a couple tips, that poker players will appreciate.