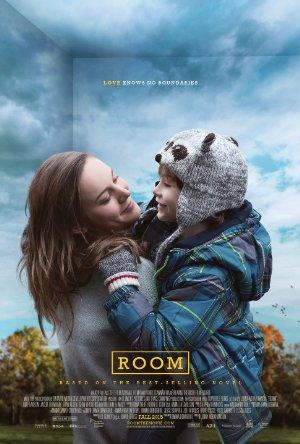 After five-year-old Jack and his mother escape from the enclosed surroundings that Jack has known his entire life, the boy makes a thrilling discovery: the outside world.

'Movies Like Perfect Sisters': Crime-Stories to Make You Sick

Hollywood mostly treats crime as a bit of sizzle on the steak; these heavy dramas take the opposite approach, handling murder and abuse in sickening detail - with some stories based on real life.