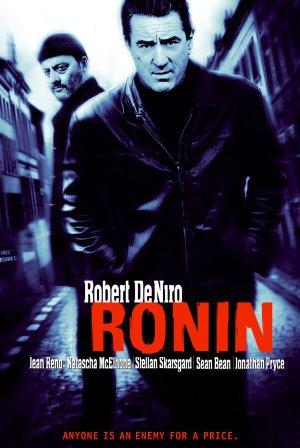 A freelancing former US intelligence agent tries to track down a mysterious package that is wanted by both the Irish and the Russians.