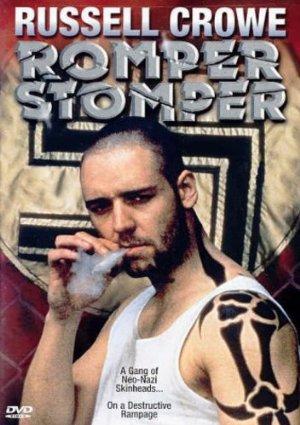 A group of skinheads become alarmed at the way their neighbourhood is changing.

These films feature a theme unique to Australian and New Zealand cinema: the concept of "mateship" means deep same-sex friendship that can't be conveyed physically because of sexist social norms. Luckily cinema allows for exploring this idea via lingering looks and sexy symbolism!

A collection of gritty dramas focused on the 'skinhead' phenomenon: some decry racism, other explore the musical context, and some are simply challenging coming-of-age flicks. But all delve inside the heads of those who decided to shave theirs!