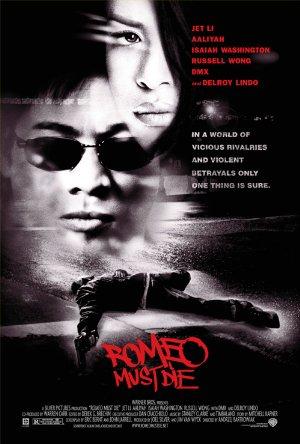 An avenging cop seeks out his brother's killer and falls for the daughter of a businessman who is involved in a money-deal with his father.