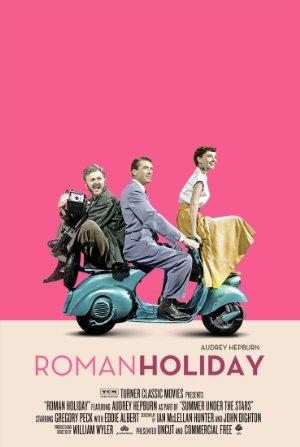 A bored and sheltered princess escapes her guardians and falls in love with an American newsman in Rome.