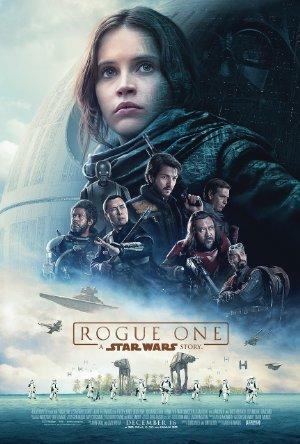 In a galaxy far, far away, a rebellion is born. A rebellion whose purpose is stop the evil empire from building a devastatingly destructive space station.