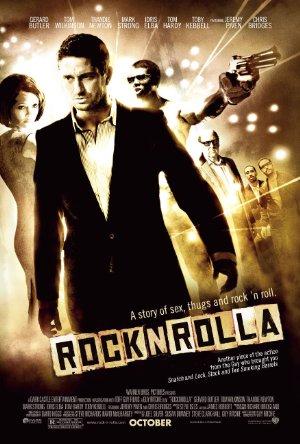 In London, a real-estate scam puts millions of pounds up for grabs, attracting some of the city's scrappiest tough guys and its more established underworld types, all of whom are looking to get rich quick. While the city's seasoned criminals vie for the cash, an unexpected player -- a drugged out rock 'n' roller presumed to be dead but very much alive -- has a multi-million dollar prize fall into...

No - we didn't make a mistake. Guy Ritchie really directed a desert-island romance with Madonna. The really crazy part? It's not THAT bad.