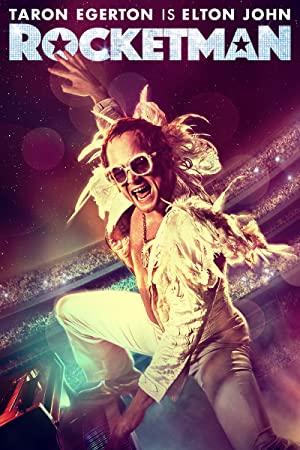 A musical fantasy about the fantastical human story of Elton John's breakthrough years.