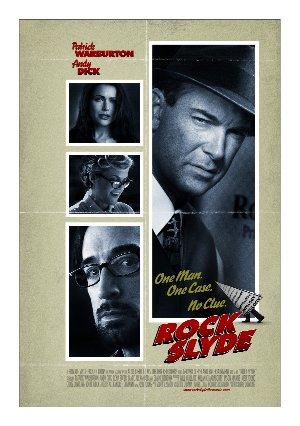 A film noir comedy about Rock Slyde, a down-and-out private detective that engages in a turf war with an upstart quasi-religious cult, The House of Bartology.

Silly sleuths subvert every noir trope in the book, in this list of detective comedies.