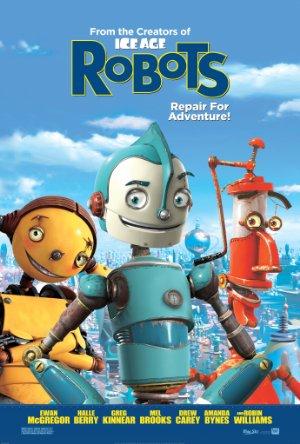 In a robot world, a young idealistic inventor travels to the big city to join his inspiration's company, only to find himself opposing its sinister new management.