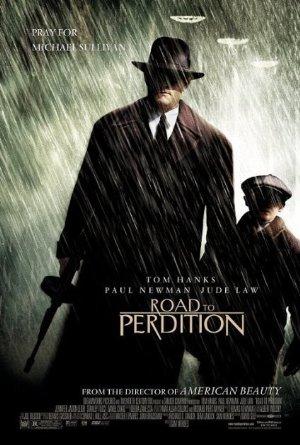 Bonds of loyalty are put to the test when a hitman's son witnesses what his father does for a living.