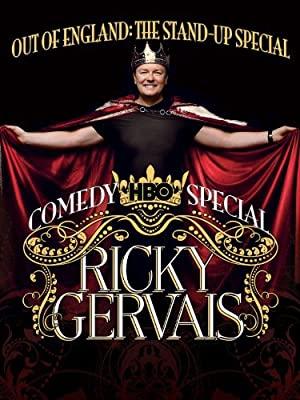 Stand-up comedy specials that have been nominated for or won Primetime Emmy Awards.