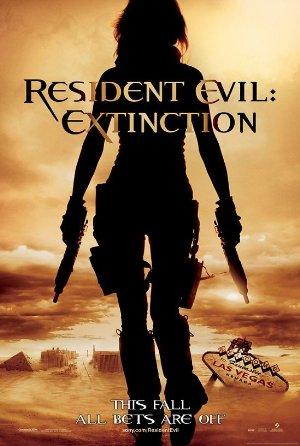 Survivors of the Raccoon City catastrophe travel across the Nevada desert, hoping to make it to Alaska. Alice joins the caravan and their fight against the evil Umbrella Corp.