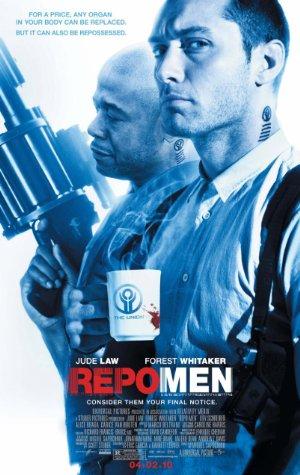 Set in the near future when artificial organs can be bought on credit, it revolves around a man who struggles to make the payments on a heart he has purchased. He must therefore go on the run before said ticker is repossessed.