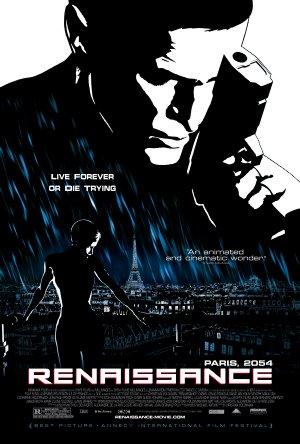 In 2054, Paris is a labyrinth where all movement is monitored and recorded. Casting a shadow over everything is the city's largest company, Avalon, which insinuates itself into every aspect of contemporary life to sell its primary export -- youth and beauty. In this world of stark contrasts and rigid laws the populace is kept in line and accounted for.