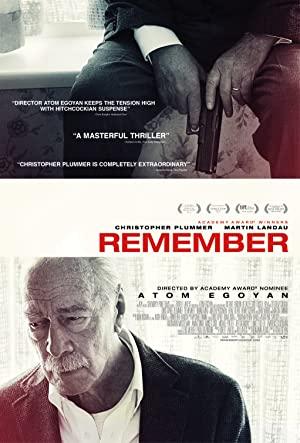 Movies about Nazi war-criminals in hiding among western society, from Stephen King adaptation 'Apt Pupil', to 'The Boys from Brazil'.