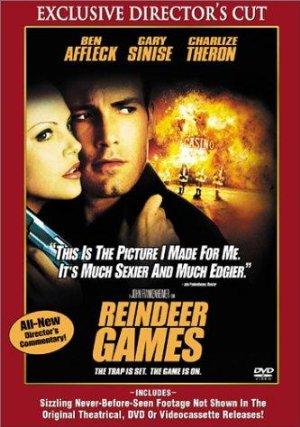 After assuming his dead cellmate's identity to get with his girlfriend, an ex-con finds himself the reluctant participant in a casino heist.