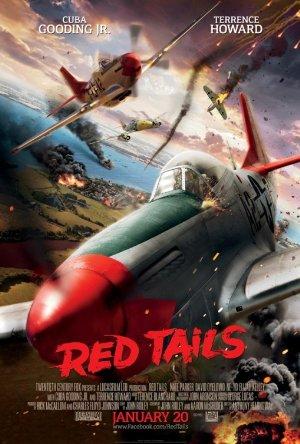 Having faced segregation in WW2, a crew of African-American pilots are called into duty under the leadership of Col. A. J. Bullard.

Movies about the underappreciated sacrifice and loyalty of African-American soldier regiments from the civil war up until World-War II. If you had to watch just one, make it 'Glory' - starring Matthew Broderick, Denzel Washington, and Morgan Freeman.