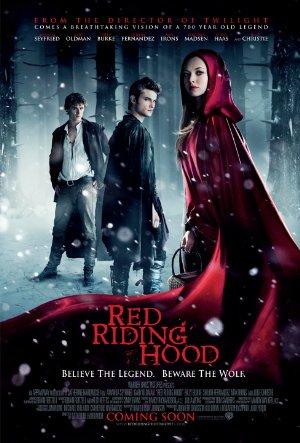 Set in a medieval village that is haunted by a werewolf, a young girl falls for an orphaned woodcutter, much to her family's displeasure.