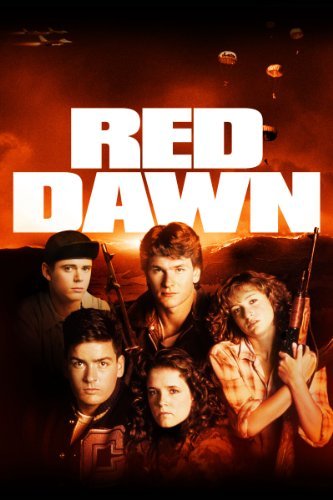 A group of teenagers look to save their town from an airborne invasion of ruthless Soviet soldiers.