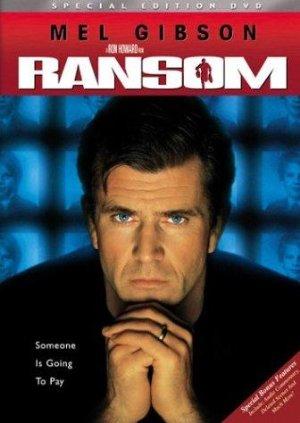 When a rich man's son is kidnapped, he cooperates with the police at first but then tries a unique tactic against the criminals.