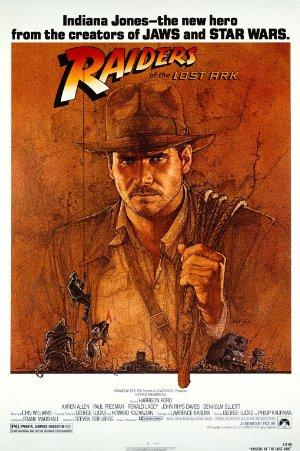 Archaeologist and adventurer Indiana Jones is hired by the US government to find the Ark of the Covenant before the Nazis.