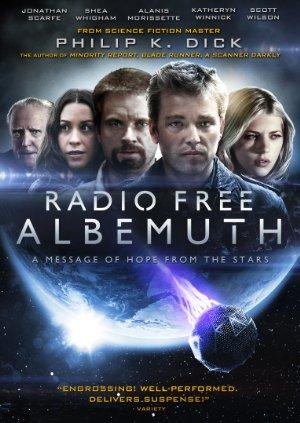 Berkeley record store clerk Nick Brady (Jonathan Scarfe) begins to experience strange visions from an entity he calls VALIS that cause him to uproot his family and move to Los Angeles where...