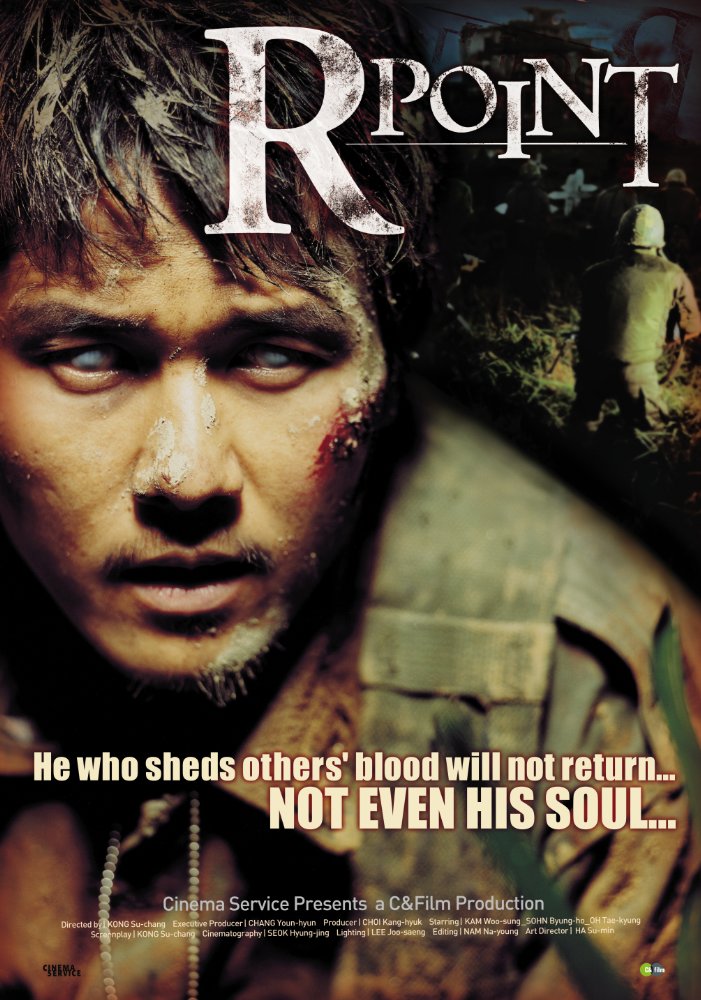 During the Vietnam War, a South Korean base receives a radio transmission from a missing squad, presumed dead, and sends a platoon to rescue the lost squad from the R-Point.

The best horror movies to come out of Korea - South Korea that is; we're not sure if they have horror movies in North Korea, but if they do Kim Jong-un certainly saves the day every time, from the scariest monster of all: western capitalism!

'Movies Like City of Life and Death': Asia's Take on Modern Warfare

Sick of things from the allies' perspective? Check out these fresh Asian-language war movies, which depict in gritty detail modern conflicts fought in the Far-East. Make sure to check out 'City of Life and Death' for a harrowing, and topical, depiction of 'The Rape of Nanking'.

What could make the senseless slaughter of man by man even more shocking? Well, zombies, giant spider-like war machines, and cannibalism in the upper ranks, to name just a few of the ideas this collection of the greatest military horror movies presents. Make sure to check out 'The Bunker' for a critically acclaimed gem!