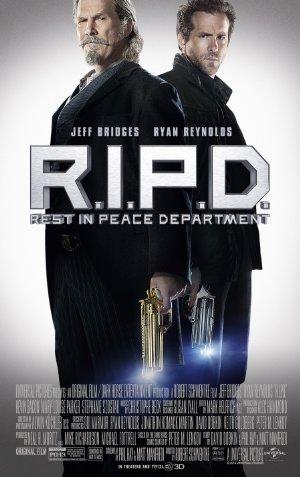 A recently slain cop joins a team of undead police officers working for the Rest in Peace Department and tries to find the man who murdered him.