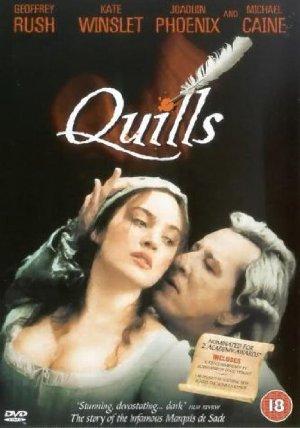 In a Napoleonic era insane asylum, an inmate, the irrepressible Marquis De Sade, fights a battle of wills against a tyrannically prudish doctor.

Imagine what a pleasant chap you have to be to literally have the word for sexual torture named after you. Whatever your opinions of the libertine, there are some inarguably great movies based off his life and work.