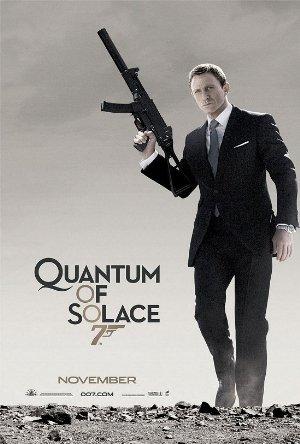 James Bond descends into mystery as he tries to stop a mysterious organization from eliminating a country's most valuable resource. All the while, he still tries to seek revenge over the death of his love.

Ian Fleming's classic character comes to life in this collection of all Bond adaptations ever. No matter who your favorite Bond is, from Connery to Craig, you're guaranteed to find something to suit your fancy!