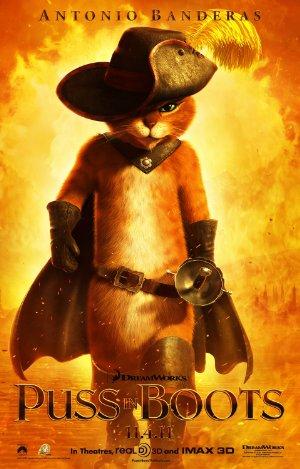 The events leading up to the sword fighting cat's meeting with Shrek and his friends.