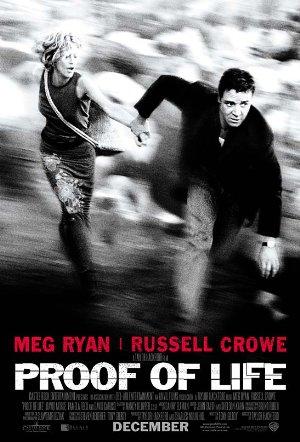 Alice hires a professional negotiator to obtain the release of her engineer husband, who has been kidnapped by anti-government guerrillas in South America.