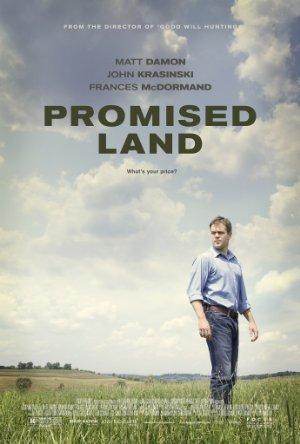 A salesman for a natural gas company experiences life-changing events after arriving in a small town, where his corporation wants to tap into the available resources.

Affleck, lil' Affleck, Damon, and Wahlberg - they may be movie stars now, but at one point they were just a bunch of kids growing up on the streets of Cambridge. Watch them vent all the emotions they were forbidden to in their repressed Irish-Catholic childhoods, right here!