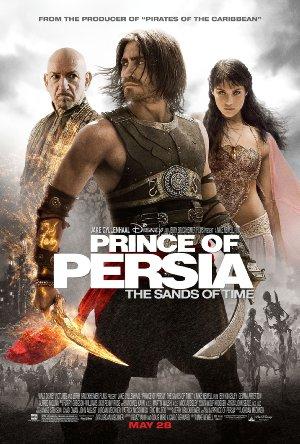 A young fugitive prince and princess must stop a villain who unknowingly threatens to destroy the world with a special dagger that enables the magic sand inside to reverse time.

Parkour is already pretty ballsy, now add guns; you're left with this particular genre of action movie involving free running protagonists who must leap, flip, and scale their way across urban landscapes to evade their foes.