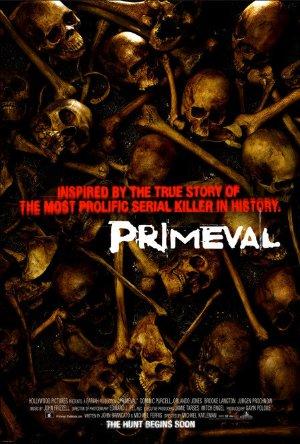 A news team is sent to Burundi to capture and bring home a legendary 25-foot crocodile. Their difficult task turns potentially deadly when a warlord targets them for death.

Alligator and crocodile movies have become a genre in their own right, ranging from the chilling ('Lake Placid') to a gory good time ('Dinocroc vs Supergator').