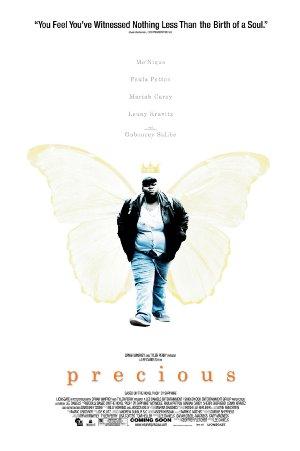 In New York City's Harlem circa 1987, an overweight, abused, illiterate teen who is pregnant with her second child is invited to enroll in an alternative school in hopes that her life can head in a new direction.

Movies produced by Oprah Winfrey herself, so you know they're good; and once you're done watching, check under your seat for a delicious flower pot cake!