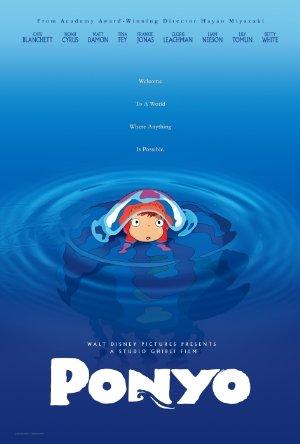 An animated adventure about a five-year-old boy and his relationship with a goldfish princess who longs to become a human.

The best aquatic kids movies, from 'The Little Mermaid' all the way up to Nemo, Dory, and the gang; sure to make a splash with your young ones!

While you might think ALL mermaid movies are kid friendly, the truth is quite the opposite (just look in the related lists) - so, we've navigated the minefield to find you most lighthearted aquatic adventures out there.