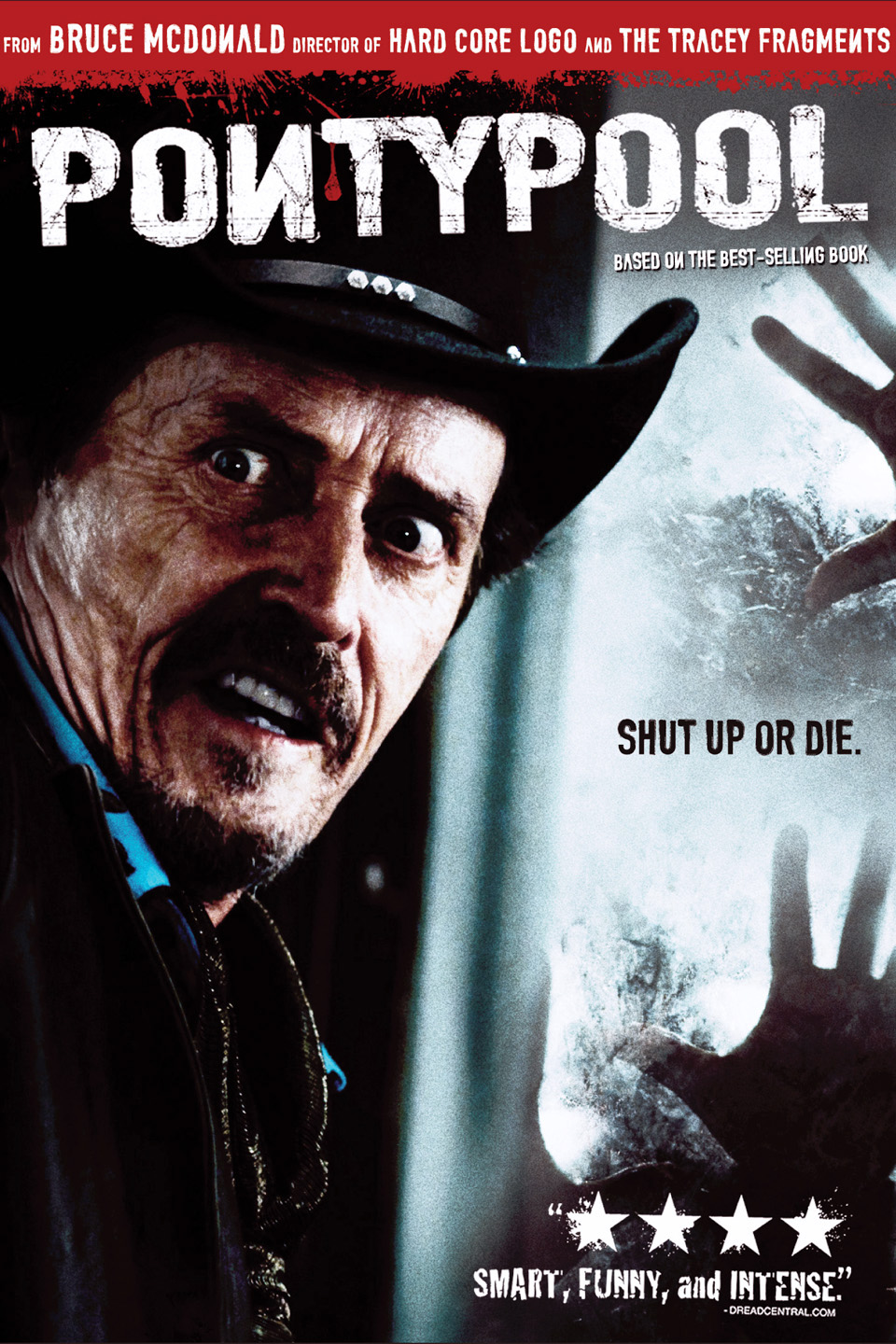 A psychological thriller in which a deadly virus infects a small Ontario town.