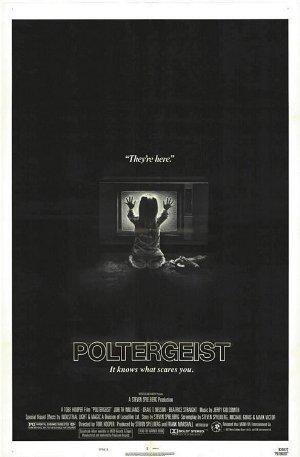 A family's home is haunted by a host of ghosts.

Looking for a classic spook-fest? It doesn't get much more classic than this collection of haunted house greats from across the years, including psychological, British masterpiece 'The Innocents' and the film that arguably kicked off the genre: 'House on Haunted Hill'.