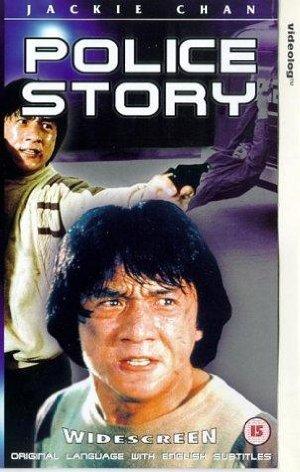 A virtuous Hong Kong police officer must clear his good name when the drug lords he is after frame him for the murder of a dirty cop.

With these expertly trained officers you have the right to remain silent. if not, they have the ability to make you - permanently. Watch Jackie Chan, Jet Li, and others pick up the badge and lay down the smack with these supremely well choreographed cop thrillers.

A difficult collection to put together, considering the wealth of fantastic martial arts movies produced in the 70s, 80s, and 90s. Hopefully kung-fu-buffs will agree with at least the majority of our decisions. And if they don't - we'll just have to settle things in a bo staff battle to the death.