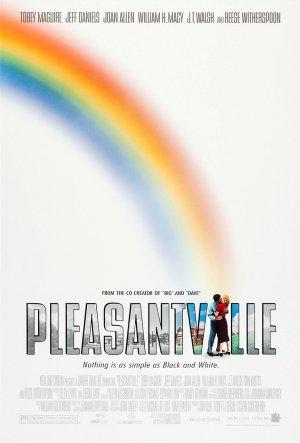 Two 1990s teenagers find themselves in a 1950s sitcom where their influence begins to profoundly change that complacent world.

Movies Like The Brady Bunch Movie: Waking Up in a Different Decade

Classic movies featuring protagonists who wake up a couple decades in either direction, and must adjust to a whole new system of technology, and more importantly, fashion.

Movies Like Coneheads: Out of Water in the 90s

These odd fish find themselves quite out of water in 1990s America, whether because they're from different cultures, different time periods, or different planets.