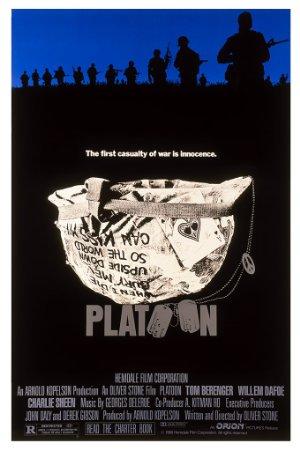 A young recruit in Vietnam faces a moral crisis when confronted with the horrors of war and the duality of man.