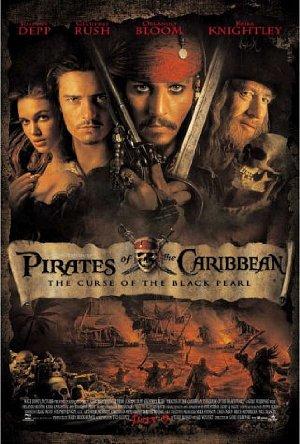 Pirates of the Caribbean: The Curse of the Black Pearl (2003)

Pirates of the Caribbean: The Curse of the Black Pearl (2003)

Blacksmith Will Turner teams up with eccentric pirate "Captain" Jack Sparrow to save his love, the governor's daughter, from Jack's former pirate allies, who are now undead.