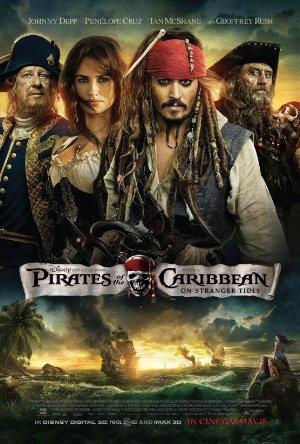 Pirates of the Caribbean: On Stranger Tides (2011)

Pirates of the Caribbean: On Stranger Tides (2011)

Jack Sparrow and Barbossa embark on a quest to find the elusive fountain of youth, only to discover that Blackbeard and his daughter are after it too.