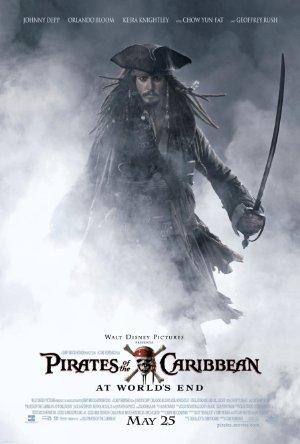 Captain Barbossa, Will Turner and Elizabeth Swann must sail off the edge of the map, navigate treachery and betrayal, and make their final alliances for one last decisive battle.