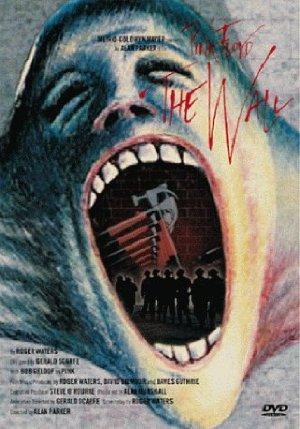 A confined but troubled rock star descends into madness in the midst of his physical and social isolation from everyone.

What's more feel good than a rock musical? Not much..except heroin. We've heard that feels very, very good. But these movies are a lot cheaper, and you don't have to buy them on the street!

'Tommy To The Wall': Movies by Bands

Who needs directing ability when you can shred a 12 string while high on a mixture of cocaine and your own father's ashes? Fans of the Beatles and Pink Floyd will definitely want to check out this list for the cinematic labors of their musical idols.