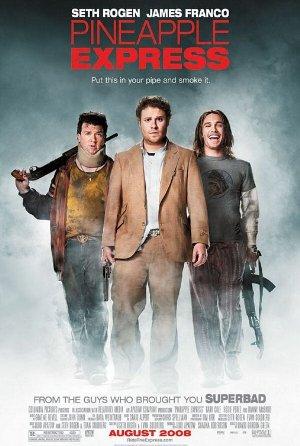 A process server and his marijuana dealer wind up on the run from hitmen and a corrupt police officer after he witness his dealer's boss murder a competitor while trying to serve papers on him.

Many saw Franco get his start with cult TV show 'Freaks and Geeks', playing lovable miscreant Danny Desario. See Franco carry on his bad-boy image with this collection of crime/thriller movies guaranteed to enthrall.