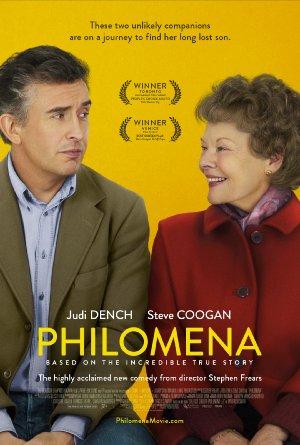 A world-weary political journalist picks up the story of a woman's search for her son, who was taken away from her decades ago after she became pregnant and was forced to live in a convent.

Movies Like Manchester by the Sea: The Challenges of Custody

Tearjerking tales of adoption, foster care, single-parenting, and custody battles, in which the true strength of parents' love - biological or not - becomes clear.