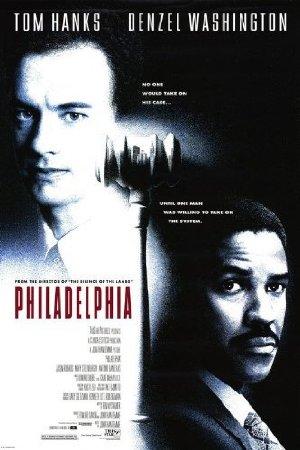 When a man with AIDS is fired by his law firm because of his condition, he hires a homophobic small time lawyer as the only willing advocate for a wrongful dismissal suit.

This collection comprises LGBT cinema's greatest achievements, some tragic, some uproarious, all life-affirming in their own way, and defiantly proud. Make sure to check out 'The Adventures of Priscilla'!

A collection of films depicting the havoc AIDS wreaked in the 1980s and 90s. Make sure to check out Chris Mason Johnson's drama 'Test' for a poignant look at mid 80s San Francisco on the eve of epidemic.