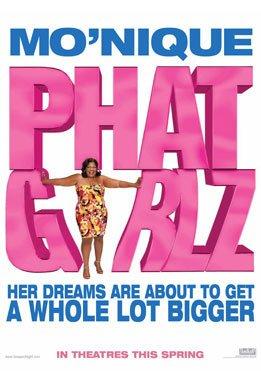 Two plus-sized ladies meet the men of their dreams in the most unexpected of ways.