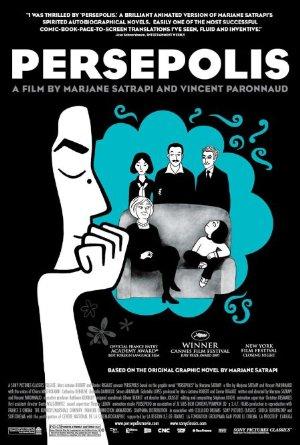 Poignant coming-of-age story of a precocious and outspoken young Iranian girl that begins during the Islamic Revolution.