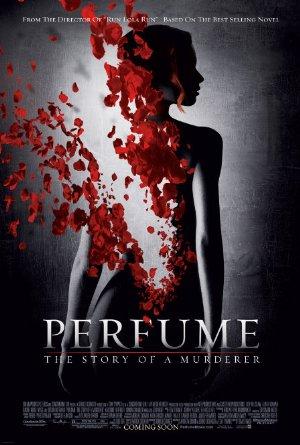 Jean-Baptiste Grenouille, born with a superior olfactory sense, creates the world's finest perfume. His work, however, takes a dark turn as he searches for the ultimate scent.